Lykta is a portable luminaire with a circular disk which is used to reflect its light. The disk can rotate 360 degrees, where each surface has a different material. Thus, reflecting two types of lights; one warmer and one colder.
‍
The origins of the lamp came from dining outside when it gets darker during the warmer months of the year, more specific summer nights in the Scandinavian climate.
The shape is inspired by the outlines of a more traditional lantern, thus the name Lykta from the Swedish translation of Lantern.

Finally, the lamp is designed to invited the user to take advantage of its portability. Simply grabbing the lamp from inside, bringing it along to prolong the summer nights.

The luminaire is made to grab and go.

Learn more about the Design process

The brief for this project was to create a situationally flexible cordless lighting.

Read more about how I approach a project 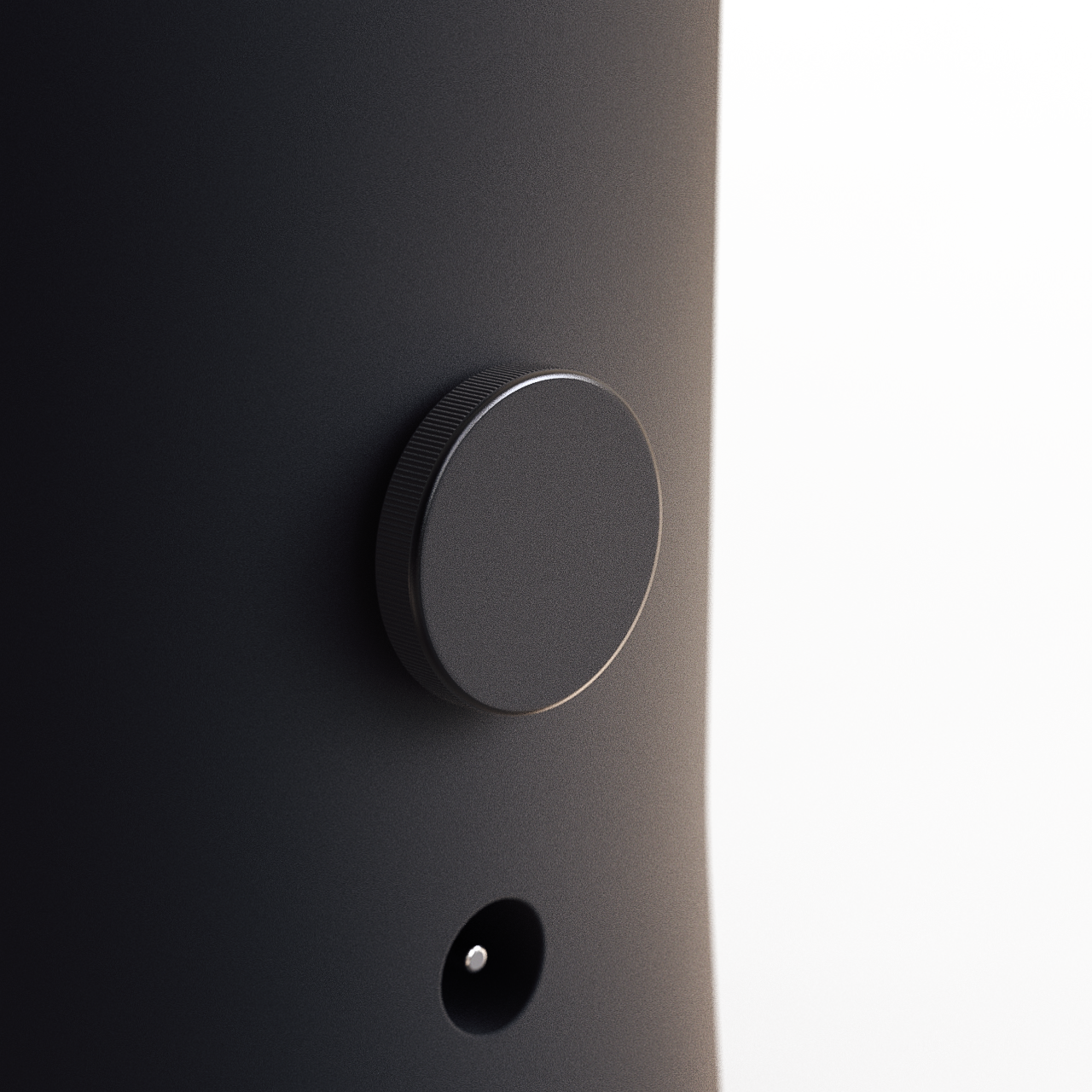 To get a sense of a final prototype, we made renderings based on the final mockup. 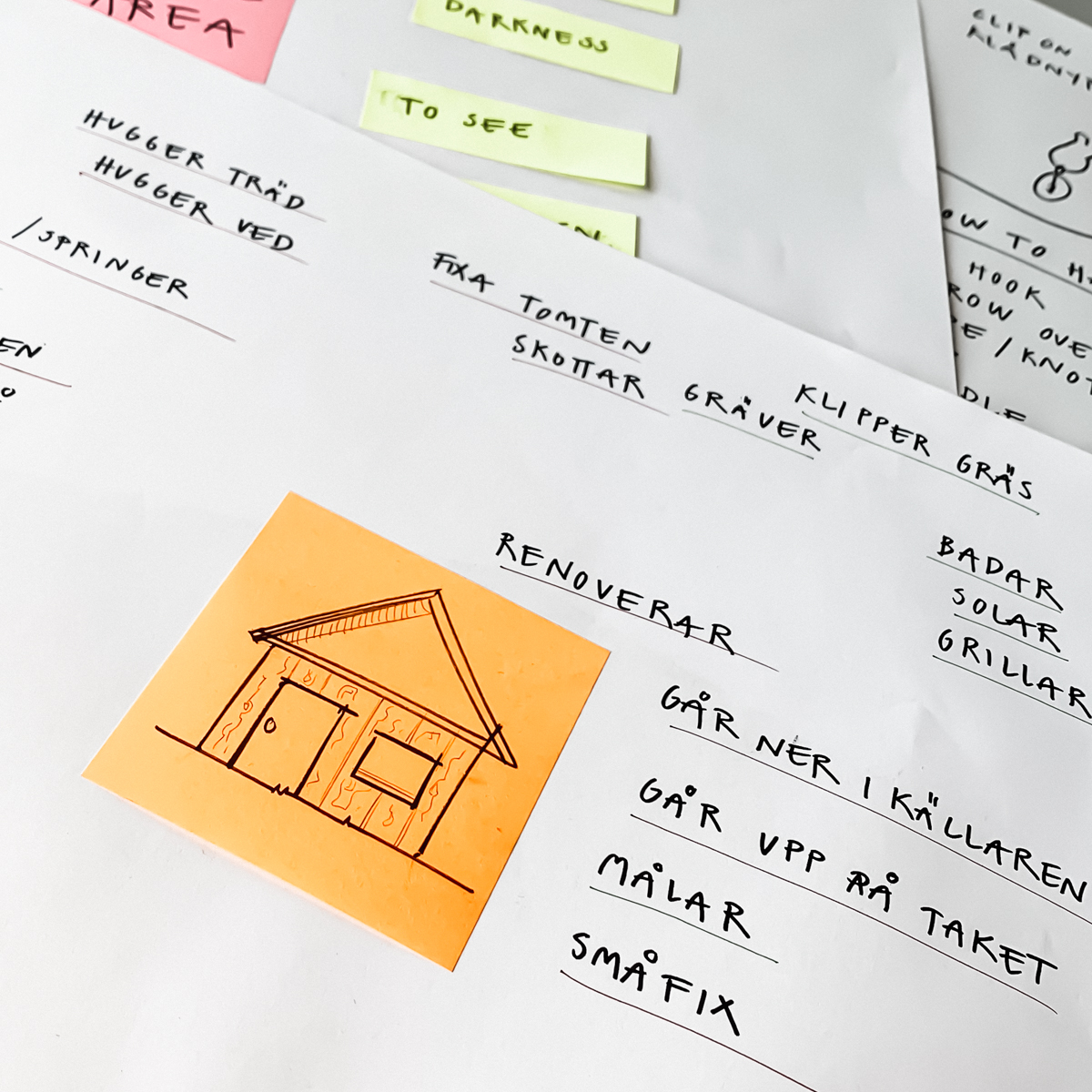 We choose to focus on the scenario "outdoor dinning". 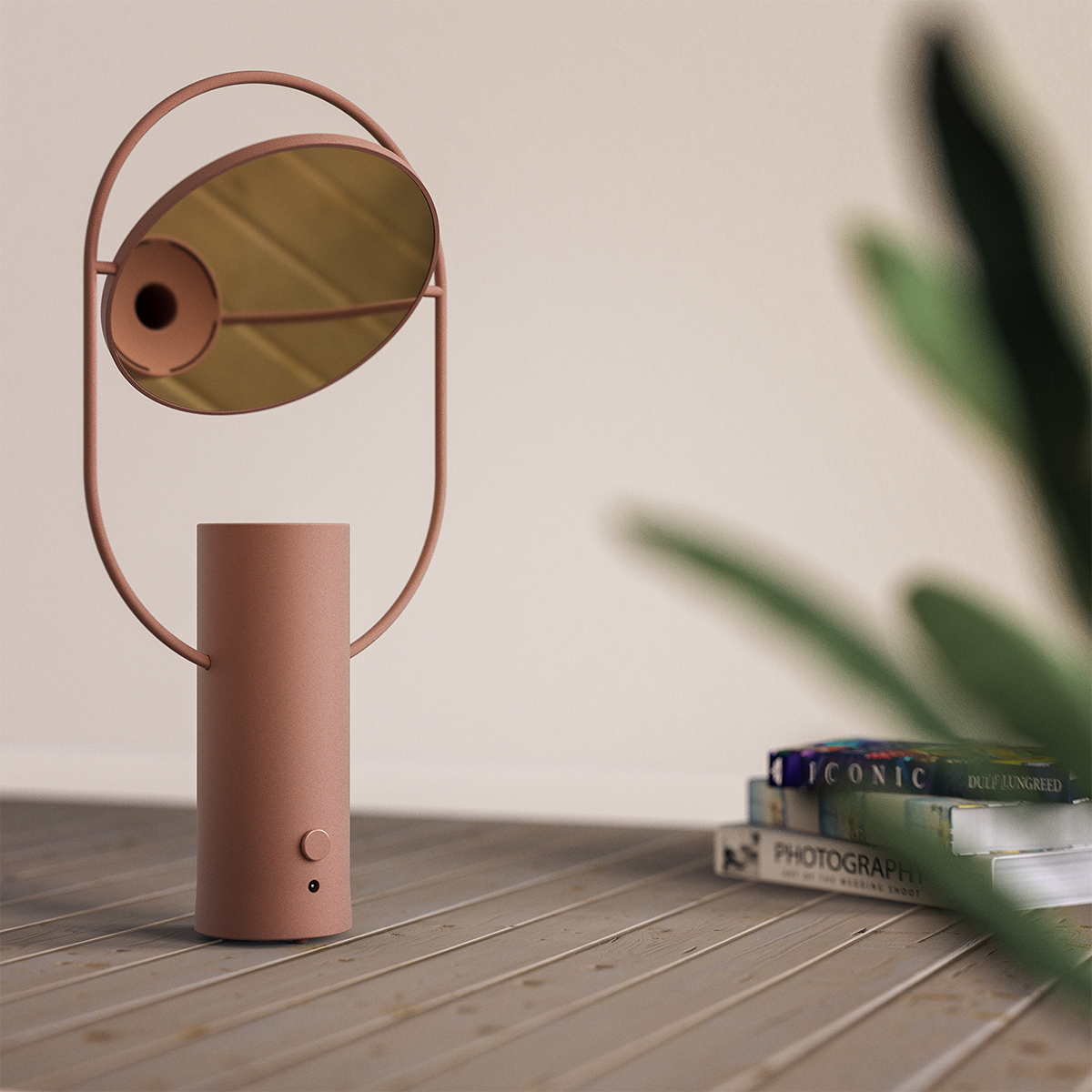 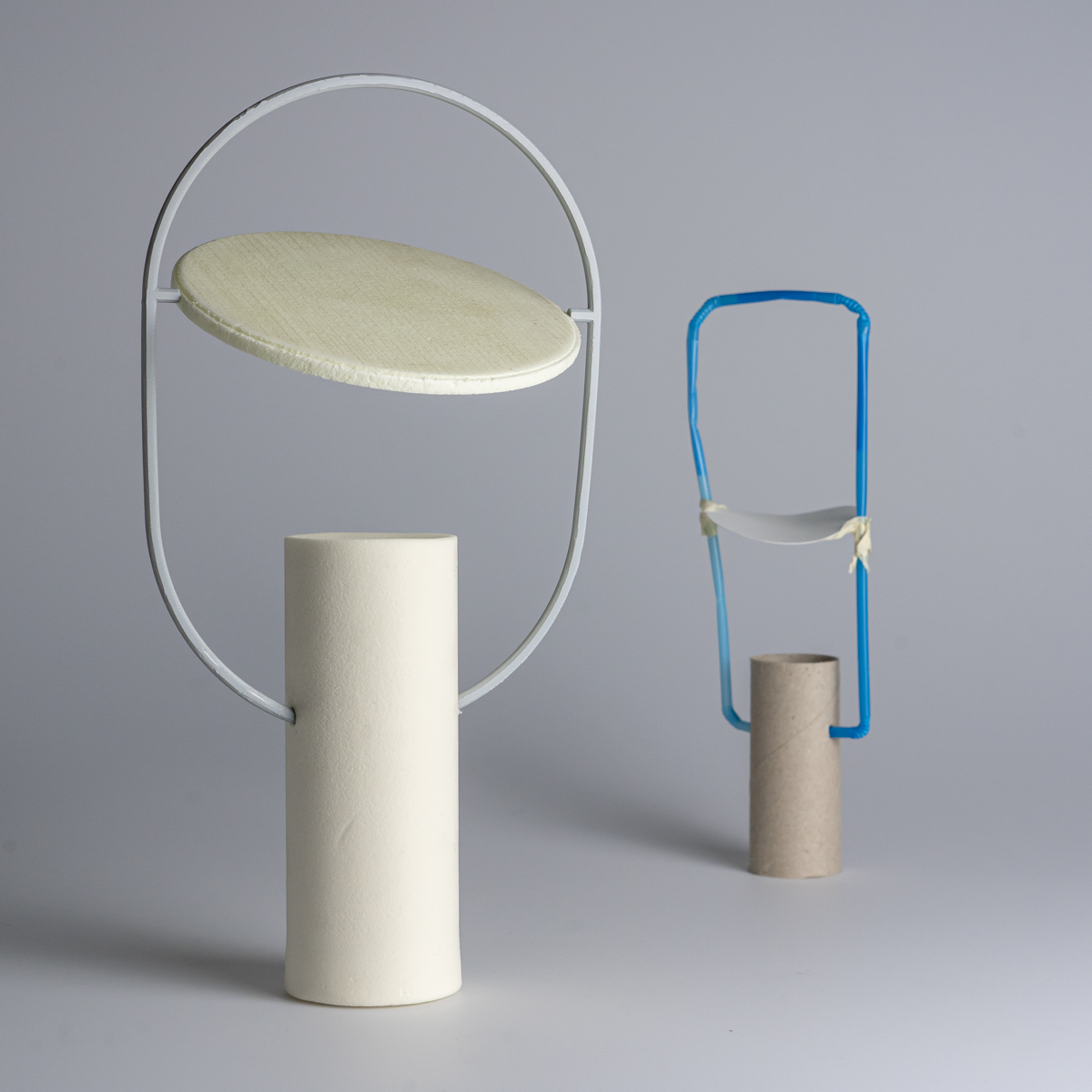 To get the proportions right we made quick mockups, making them more and more defined. 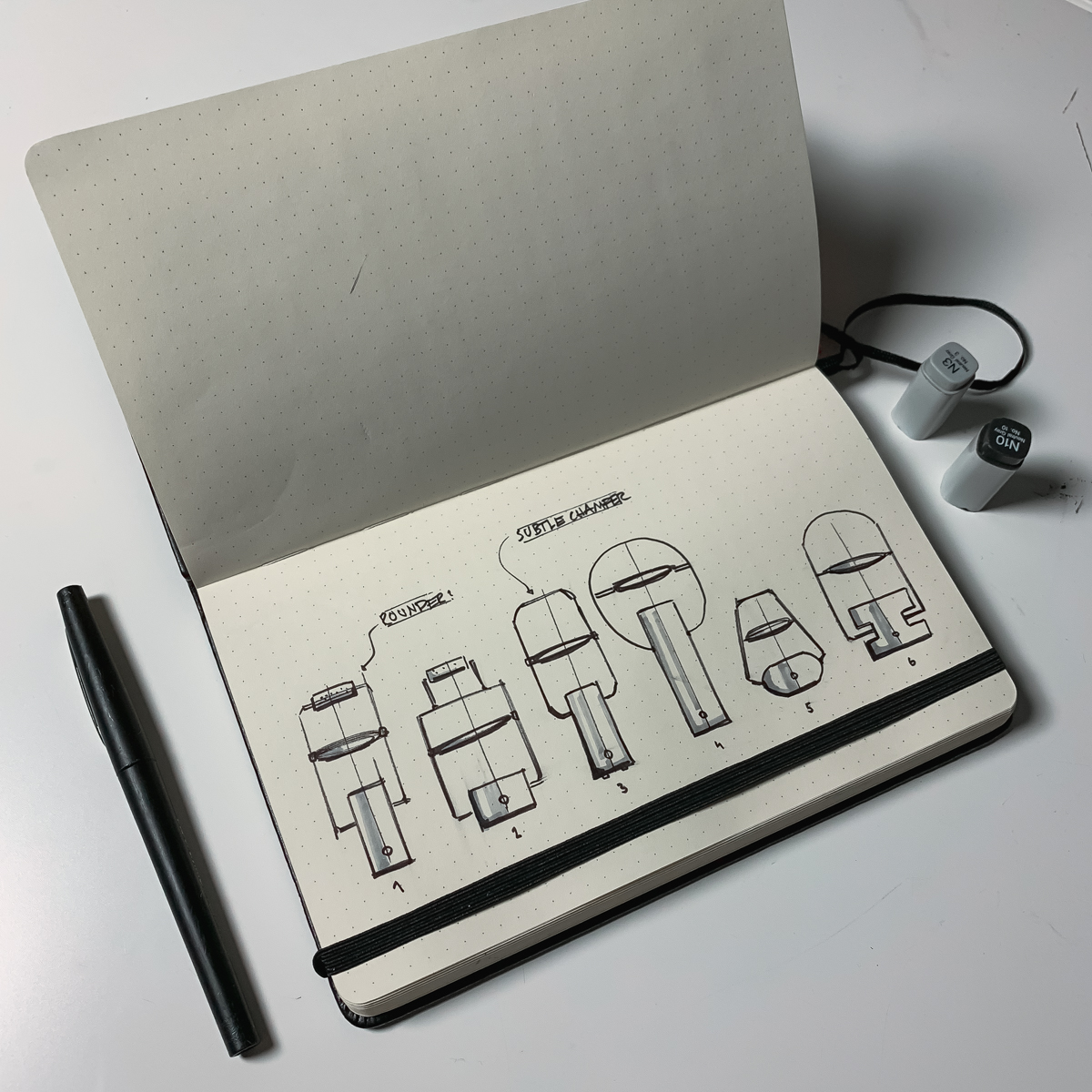 We explored shapes with quick sketches. The sketches were all more or less based on the silhouette of a traditional lantern.

This project is currently in the works. During the forthcoming months a functional high quality prototype will be constructed.

This project was made by me and Nelita Olsson.
We worked on the project simultaneously except for the 3D modelling, video and renders which were made by me.